VIETNAM: FAST FORWARD is an award-winning documentary following a new generation of inspiring entrepreneurs who overcome past challenges to pursue their dreams.

The film will broadcast on PBS stations nationwide starting in late April 2023.

Since your organization is aligned with the film’s empowering message on entrepreneurship, we would like to offer you a unique sponsorship opportunity to secure an underwriting spot during the film’s PBS broadcast.

VIETNAM: FAST FORWARD goes beyond Vietnam’s troubled history of conflicts to explore the human element behind the country’s resurgence as one of the fastest growing economies in the world.

While rooted in Vietnam, this uplifting documentary highlights remarkable stories that resonate with entrepreneurs across the United States, as the lead characters show by example that shaping one’s future starts with following your personal passion. 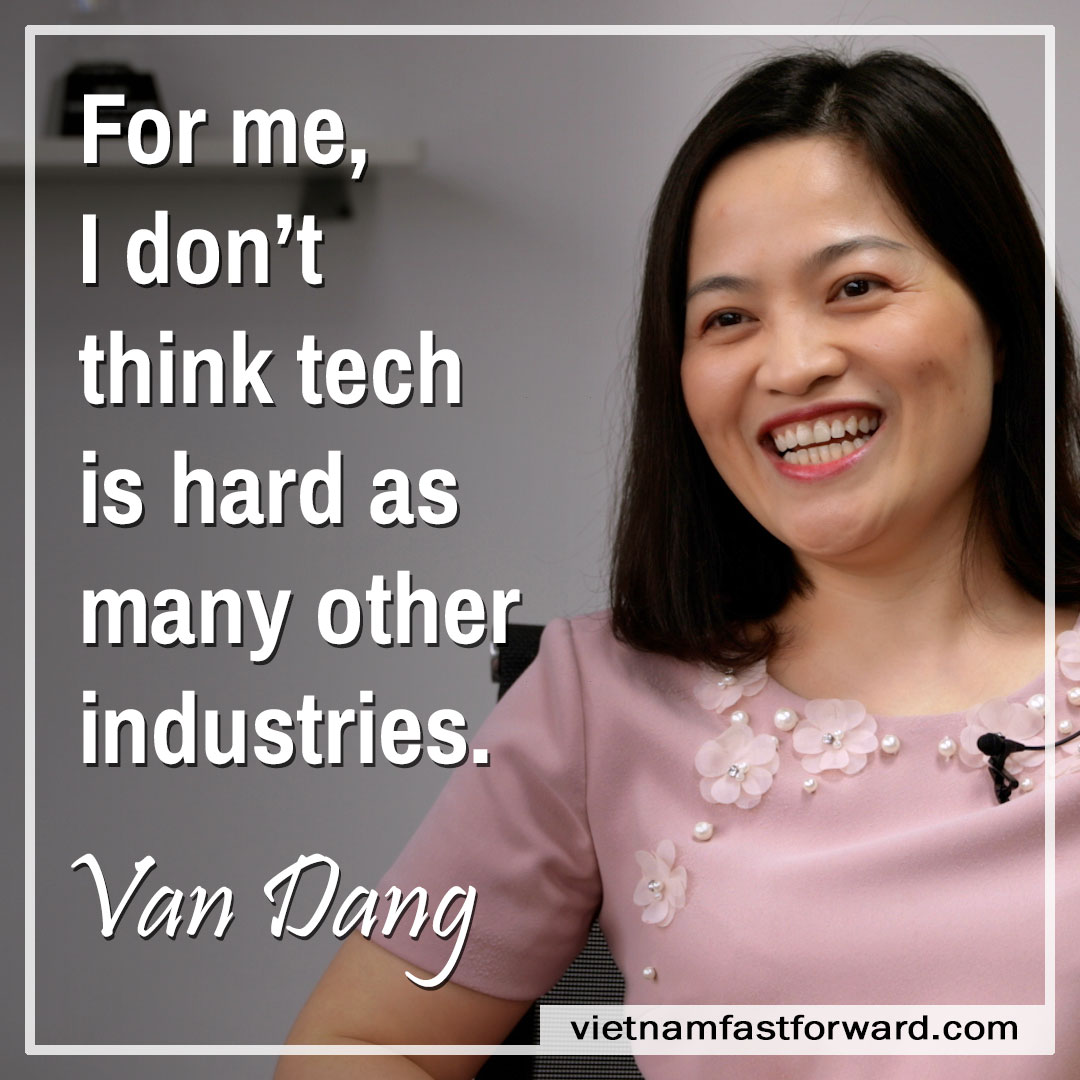 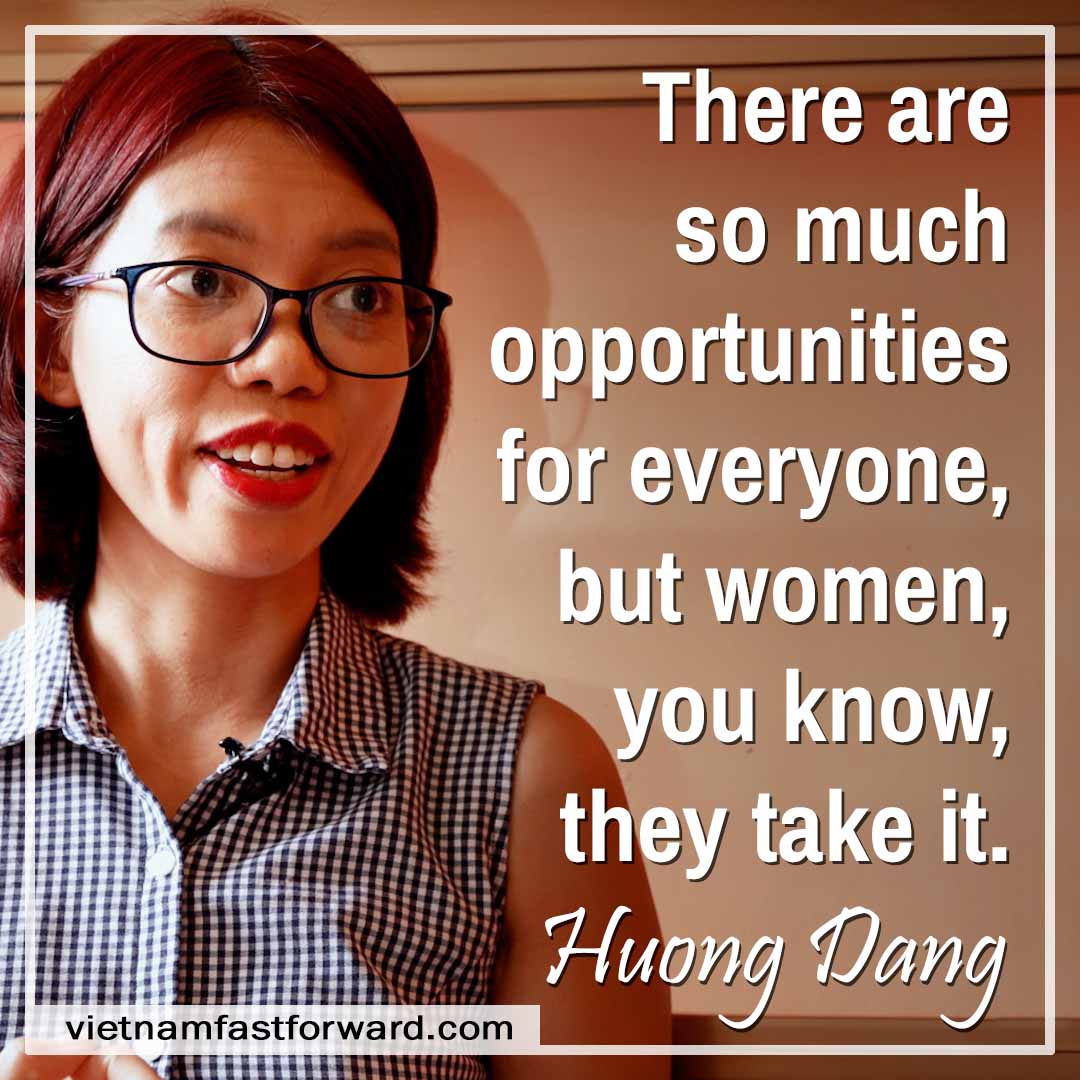 VIETNAM: FAST FORWARD will broadcast on PBS stations throughout the USA with multiple air dates starting in April 2023. A limited number of opportunities are now available to sponsor this broadcast.

As a sponsor, your organization will have a dedicated 15-second underwriting message in the opening and closing credits for all PBS broadcasts of the film. Your message is built into the program, standing out in an uncluttered advertising environment throughout the film’s three-year run on public television, where it will resonate deeply with the highly sought-after PBS audience. 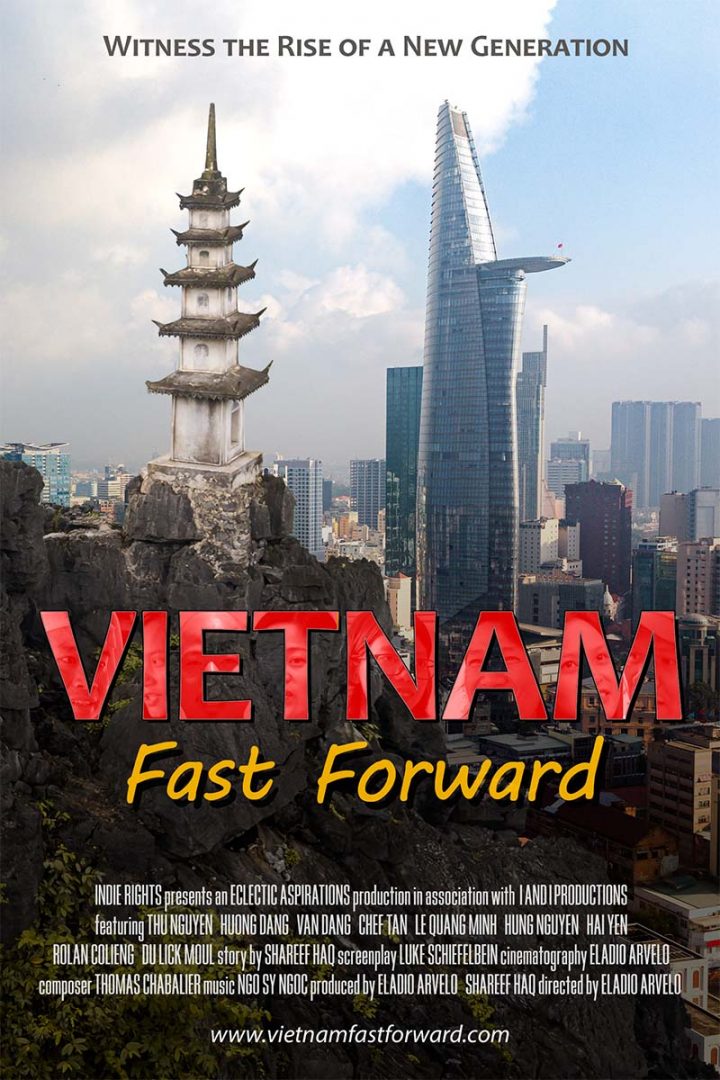 PBS is a membership organization that, in partnership with over 330 PBS member stations nationwide, serves the American public with programming and services of the highest quality, using media to educate, inspire, entertain, and express the diversity of perspectives.

For 19 years in a row, PBS ranks #1 in public trust among media institutions in America, lending significant value to their sponsors. Public television is the perfect platform to reach a core audience of affluent, well-educated adults who are highly engaged in their communities. Overall, PBS is watched by 75% of all U.S. television households — that’s over 180 million people.

of PBS viewers agree that continuing to learn through life is important.

are more likely to have any investments worth $250K+

say that PBS sponsors are different and better than other networks.

have a more favorable view of a brand for sponsoring PBS. 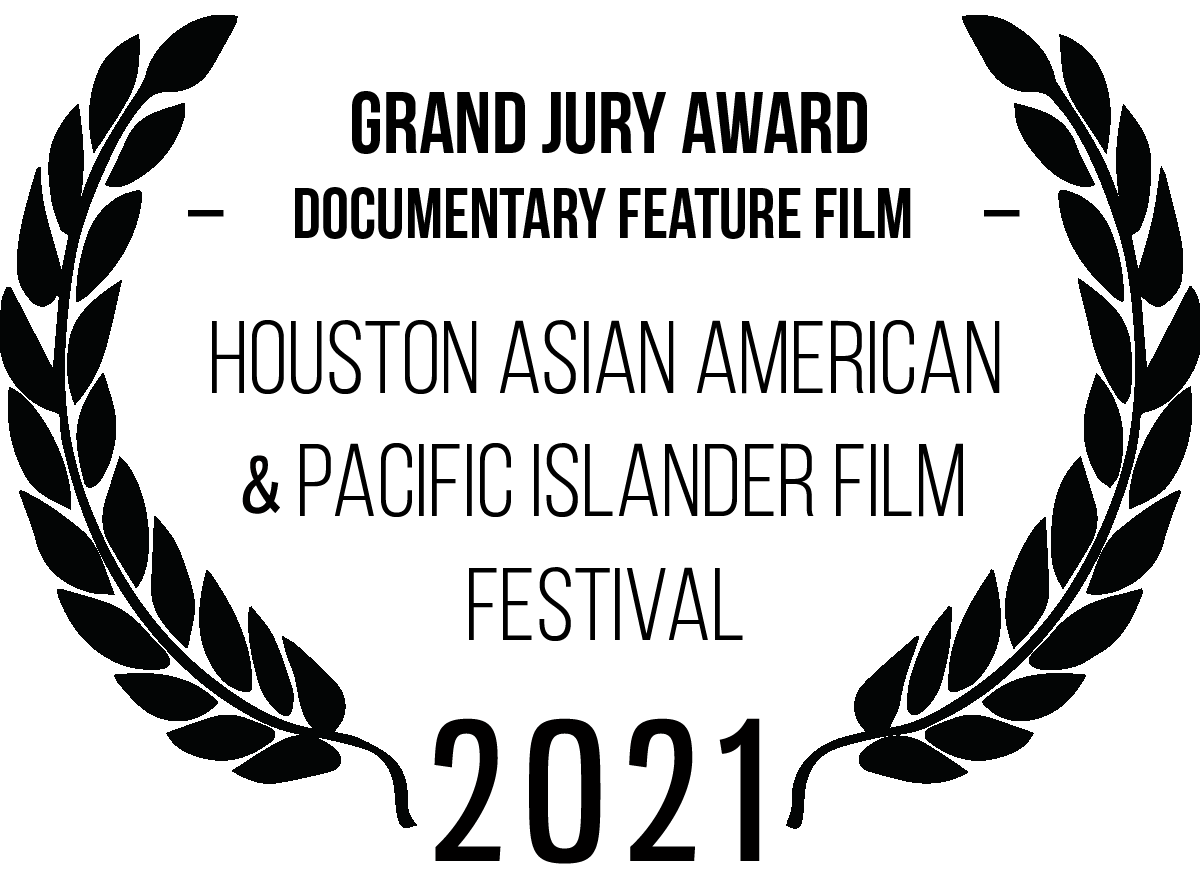 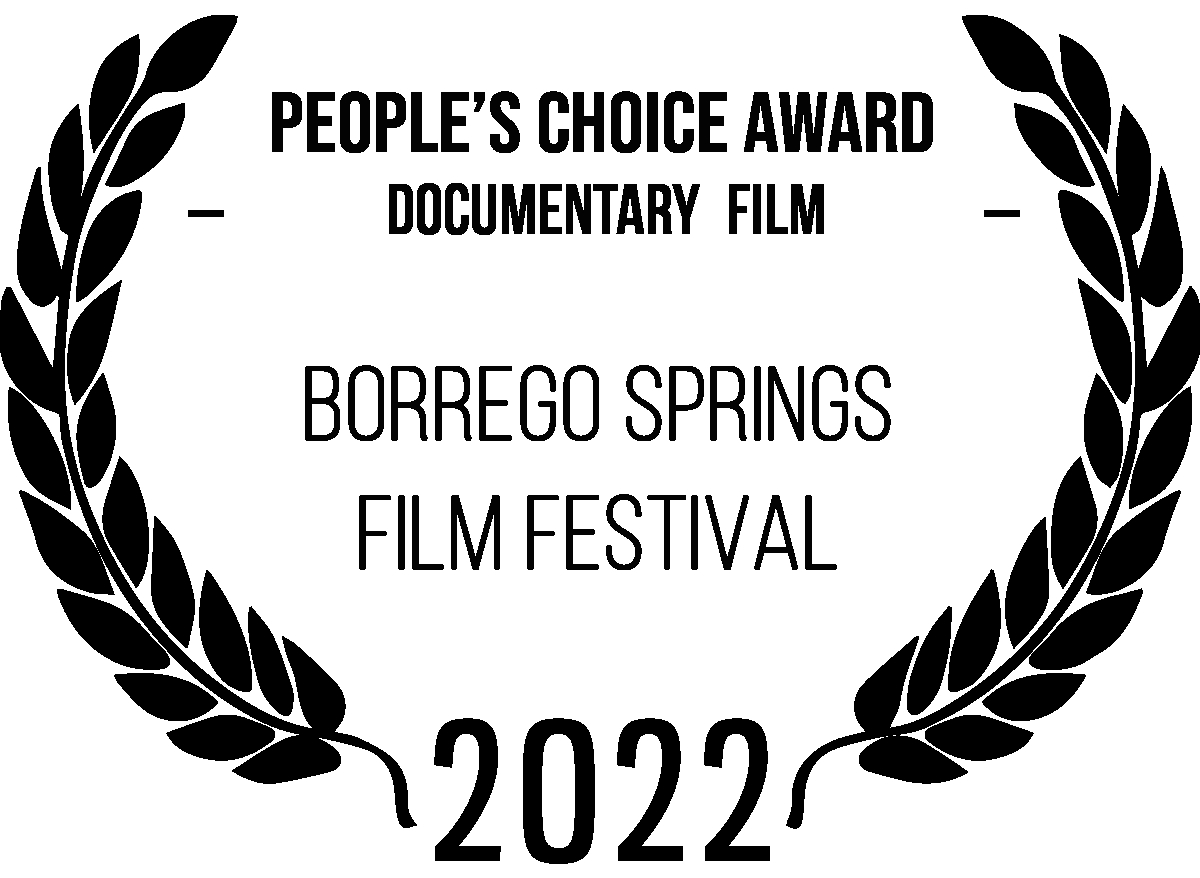 “WOW! Be prepared to be inspired, educated, and entertained all at the same time! This documentary goes beyond the ‘typical,’ and shares how the Vietnamese culture has risen above and beyond the war, to where the possibilities of the future is happening now.”
KELLY, AMAZON VIEWER
“Vietnam: Fast Forward is an inspiring look into the entrepreneurial spirit of the Vietnamese people. As the child of a Vietnam vet, I was also heartened to see a country that appears to have healed to a great degree from years of devastatingly destructive conflict.”
AMY, AMAZON VIEWER
“I love learning about other cultures and places in the world. I’ve never had a good laugh and felt so good about watching a documentary so much as this one. Definitely check it out. I never knew how beautiful and interesting Vietnam was. Will visit here one day.”
NICK, AMAZON VIEWER

“It’s a high-spirited film about the strength of absolute hope.”

“There are some fascinating facts here, and snapshots of a country in constant, rapid change.”

“The documentary is a love story postcard about Vietnam. You will love the people, the country, and plan a visit there as soon as you can.” 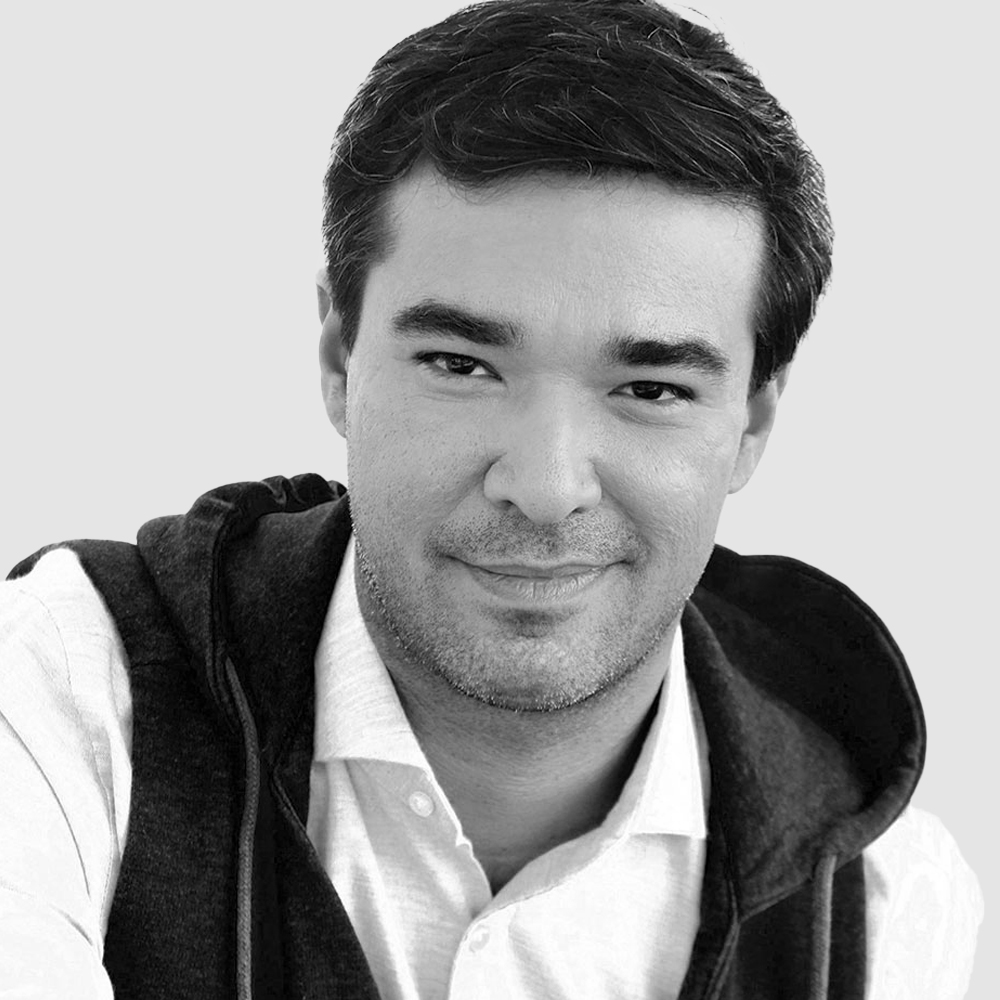 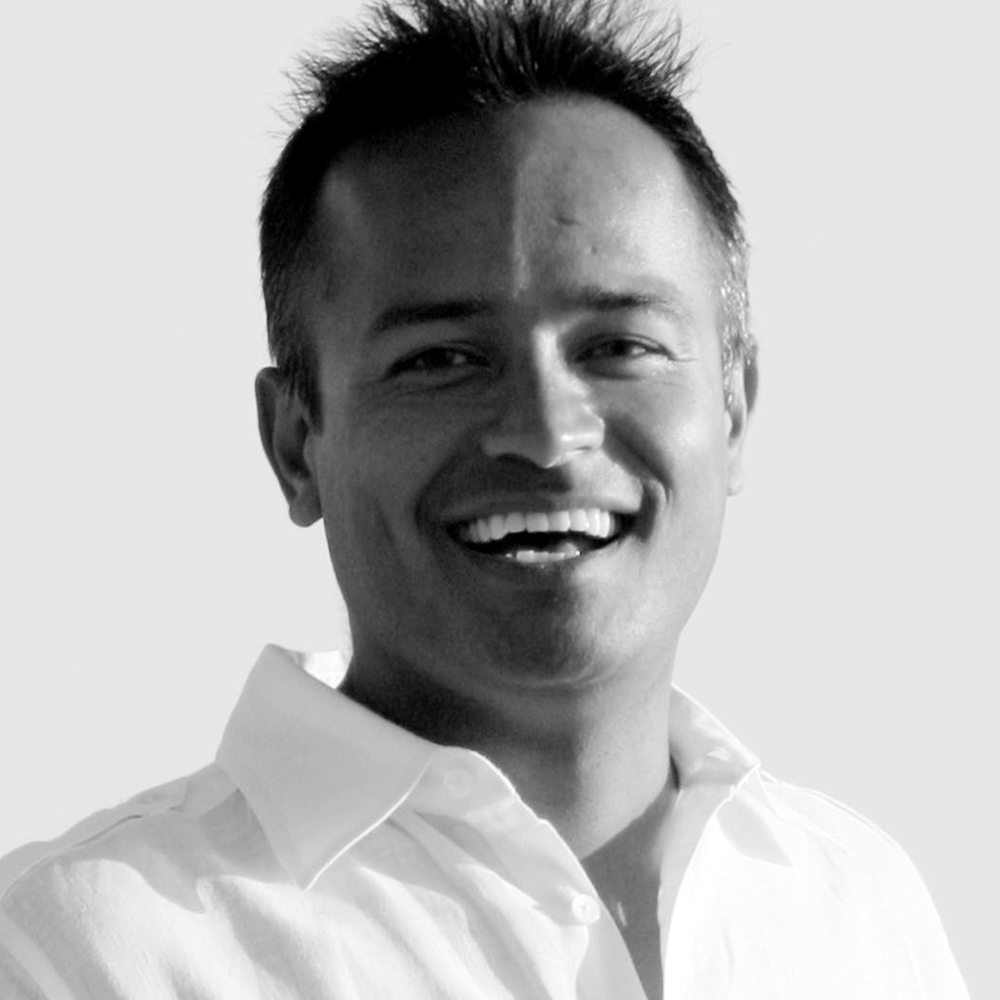 Email the filmmakers with any inquiries